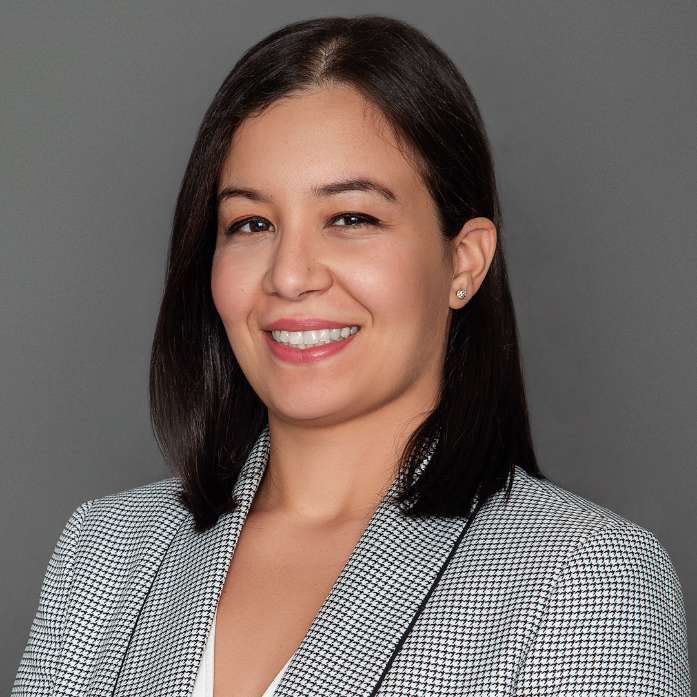 Miguelina has spent her legal career in dedicated service to the City of New York, the Bronx, and the Dominican communities from which she came.

She currently serves as Associate Counsel to the Board of Elections in the City of New York, where she oversees and enforces New York Election law on all matters relating to the pursuit of public office. She came to the City from private practice, first in the law office of Murray Richman, a criminal defense attorney in the Bronx, where she learned the practice of law, how to advise clients, and how to zealously advocate on their behalf in the courtroom; and most recently from the Camilo Law Firm, P.C. which she founded in 2016 to advise on family and matrimonial matters, including the representation of indigent clients as 18B counsel.

Miguelina’s advocacy and leadership is also reflected in her volunteer work. She currently serves as President of both the Bronx Women’s Bar Association and 100 Hispanic Women – Bronx Chapter, after having previously served as board member and then President of The Dominican Bar Association, and as Bronx County Democratic Commissioner of the Board of Elections in the City of New York.

Miguelina Camilo received her Juris Doctor from New York Law School and is a 2020 CUP Fellow.