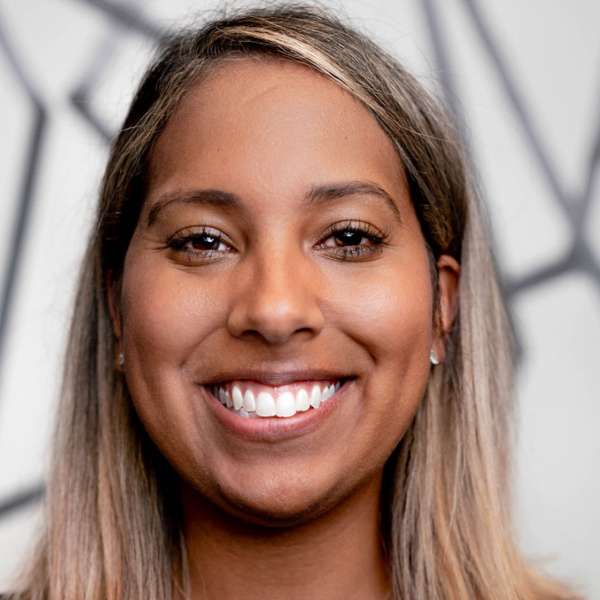 Caryn Lawson Di Paolo is currently the Chief of Staff/Jr. Strategy Executive at MACRO and works closely with the CEO and key leadership on strategic business initiatives from development through successful execution. Prior to MACRO, she worked at eOne assisting television & film producer Mark Gordon and was essential in The Mark Gordon Company’s transition during its acquisition by the entertainment firm. She began her career in entertainment industry with roles at Annapurna Pictures and APA Talent Agency. A native of Chicago, Caryn is a graduate of Columbia College Chicago.