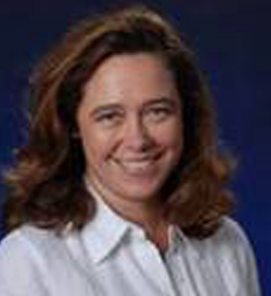 Sonia Dulá was recently named Vice Chairman for Latin America at Bank of America Merrill Lynch, Global Corporate and Investment Banking Division. Before this role, she was Head of Latin America Wealth Management at Merrill Lynch.

Earlier in her career, Sonia spent nine years at Goldman Sachs. Before joining Merrill Lynch, Ms. Dulá was the CEO of Grupo Latino de Radio, a group of more than 500 owned and operated radio stations in Latin America and the U.S. Hispanic market. Prior to that, she was CEO of Telemundo Studios Mexico and co-founder of Internet Group of Brazil (ig.com.br).

Sonia has been a member of Young Presidents Organization and served on the Board of Women’s World Banking, the Adrienne Arsht Center for the Performing Arts (Miami), and the Stanford Graduate School of Business Management Board. She is currently a member of the Board of the Council of the Americas and of ECLA (Entrepreneurship and Competitiveness in Latin America, of Columbia Business School). She is a member of the Diversity & Inclusion Council of Bank of America.