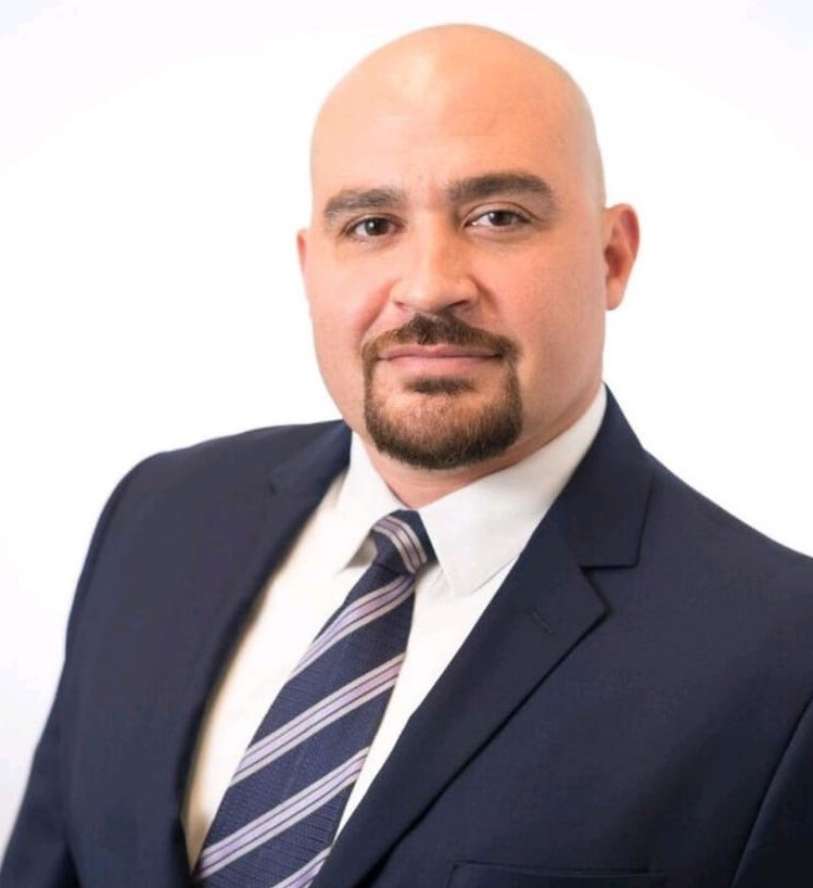 Raymond Sanchez Jr., Esq., (“Ray”) brings more than 20 years of deep and diverse experience to his current role as the CEO of Aguila Inc. He began his legal career at Brown Brothers Harriman, a global custodian where he covered banking and securities compliance issues. Ray later served as the General Counsel for the Office of the Bronx Borough President, where he oversaw legal, policy and legislative matters. Moreover, Borough President Diaz gave him several important appointments, including as trustee to the NYC Retirement System (NYCRS), a $200 billion pension system, and to the NYC Regional Economic Development Council (“REDC”). While on the REDC, he secured a $10 million Downtown Revitalization Initiative award.

Ray currently serves on the board of Areté Education, Inc., which provides academic and career development to students in the South Bronx and the advisory council for the La Unidad Latina Foundation. He has received numerous awards and accolades, such as City & State Magazine New York City 40 Under 40 Rising Star, La Unidad Latina with the Communidad Award, and the Wesleyan University Service Award. Ray received his B.A. from Wesleyan University with Departmental Honors and a J.D. from Rutgers Law School.