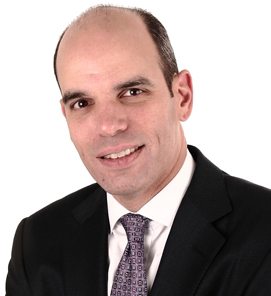 José González joined Torus as Group General Counsel in April 2011, with overall responsibility for Torus’ legal, regulatory and compliance function worldwide. He was appointed interim Chief Executive of Torus’ Americas region in July 2013. He joined Torus in April 2011 from AIG, where he was most recently Deputy General Counsel in its US operations. He joined AIG in 1999 as part of the law department’s Mergers and Acquisitions Group, representing the company globally in acquisitions, joint ventures and investments relating to AIG’s insurance and asset management businesses. During this time he gained extensive experience in East Asia, Europe and Latin America. Prior to joining AIG he was a corporate associate at the New York and London offices of Weil, Gotshal and Manges, LLP. He holds a Bachelor of Science degree in Economics from the Wharton School of the University of Pennsylvania and a Juris Doctor from the Columbia University School of Law. He also holds a Master’s degree in European Union Law from the Universidad Complutense de Madrid.