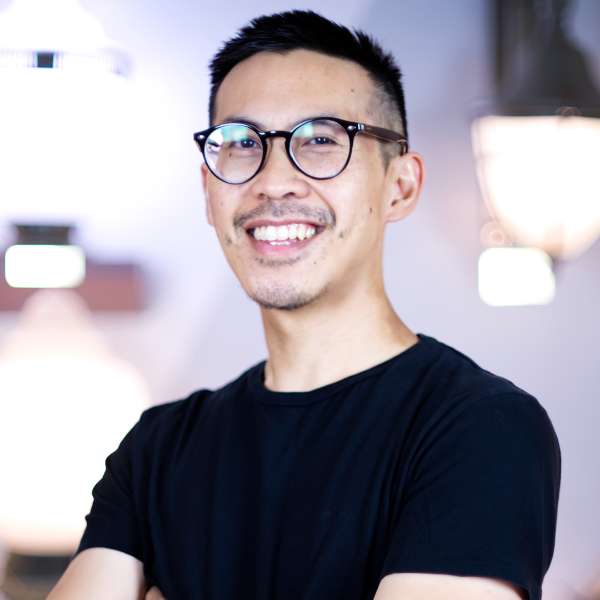 Richard Saplan is a Street Lighting Engineering Associate with the City of Los Angeles’ Bureau of Street lighting. Currently he serves his bureau in the Executive Suite’s Performance Management Unit which focuses on continuous improvement and bureau wide support of executive management objectives.

As a graduate of California State University, Los Angeles, in Mechanical Engineering, Richard spent many hours studying and leading a key subsystem in the school’s Formula SAE competition team which focused on designing and building an on-road race vehicle that competed against schools from around the world. Later in his college career, he led his Senior-design team.

Today, Richard is currently working on a project that is aimed at one of many puzzle pieces that will contribute to bridging the digital divide. With the use of the Bureau of Street Lighting’s infrastructure, the collaboration of the many brilliant minds in the bureau, and direction from executive management, Richard hopes to bring those in the deepest gaps of the digital divide, online and connected to the internet as well as essential services that have become such an important piece of society.