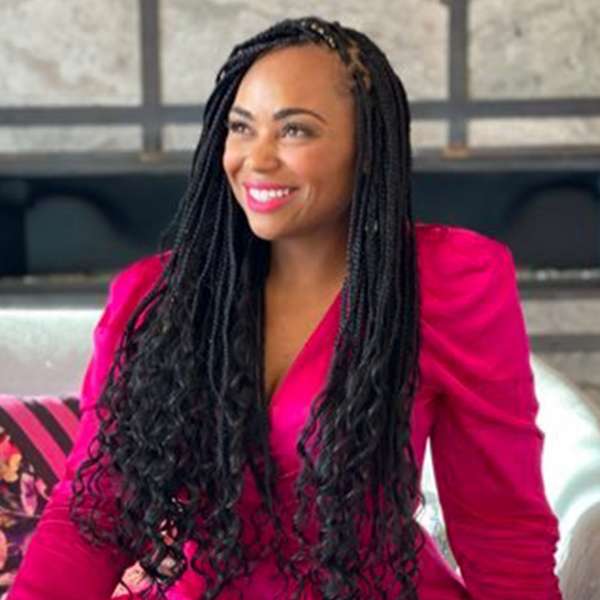 Jannelle Watson oversees the development and creation of partnerships and programs for public figures and creators at Facebook and Instagram. Through her work she strives to ensure the company’s partnerships with talent is more strategic, equitable and efficient.

Prior to joining Entertainment Partnerships, she oversaw outreach in California and the Southwest for Facebook’s Politics and Government Outreach team where she focused on helping state and local elected officials, law enforcement, political candidates, advocacy groups and government agencies build a best-in-class presence on Facebook and across the family of apps. Part of her role involved working closely with Secretaries of State and elections authorities across the country to increase voter participation, fight misinformation, and ensure the integrity of US elections. A veteran government affairs and public affairs strategist, Jannelle specializes in advising public figures on digital storytelling, crisis response and online safety for women and girls. Prior to Facebook, Jannelle worked at the White House on President Obama’s Community Solutions Task Force and served as a Small Business Advisor for the Office of Governor Edmund G. Brown Jr. Jannelle holds an MPA from the University of Southern California and BA from the University of California, Irvine, and is a proud member of Alpha Kappa Alpha Sorority, Incorporated.