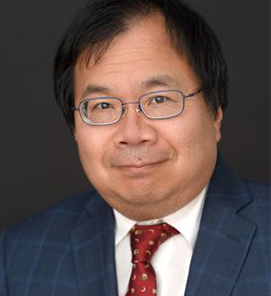 Mr. Chang was an associate and then counsel at Davis Polk & Wardwell from 1989-2002. Mr. Chang specializes in complex litigation in such areas as securities, insurance, bankruptcy, subprime mortgage securitizations, hedge funds, real estate, reinsurance, auction rate securities, bondholder litigation, investment banking, and antitrust. During his career, Mr. Chang has worked on litigations in at least 20 states and has worked on a number of matters where the amount in controversy was nine figures or more.