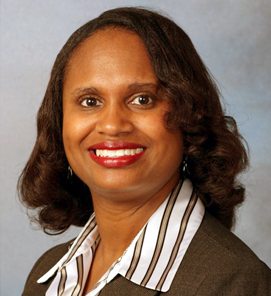 Sheila S. Boston is a litigation partner in Kaye Scholer’s top ranked Product Liability Group.  She has received individual recognition from International Who’s Who of Product Liability Defense Lawyers since 2012 and Who’s Who Legal in 2014 and 2015 for product liability defense.

An advocate of diversity and inclusion, Sheila serves as the Chair of the NBA’s Minority Partners in Majority Firms Division; and Chair of the NYC Bar Association’s Enhance Diversity in the Profession Committee.  She received the New York Law Journal’s 2014 Lifetime Achievement award and was recognized in 2015 by Savoy Magazine as one of the nation’s Most Influential Black Lawyers.

Sheila is passionate about pro bono legal services and volunteers as a motivational speaker for bar associations, schools, churches and youth groups across the country and overseas.

Sheila graduated from Princeton University in 1990 and Columbia Law School in 1993.