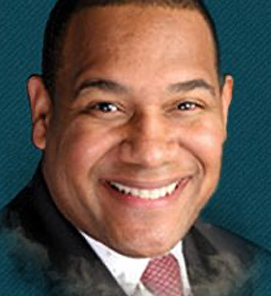 John Page is Senior Corporate Vice President, Chief Corporate Social Responsibility and Legal Officer of Golden State Foods Corp. (GSF). John has over 25 years of practicing as an attorney, both as outside and in-house counsel, and has litigated and tried numerous cases, including successfully arguing before the U.S. Court of Appeals for the Second Circuit. John is also admitted to practice before the U.S. Supreme Court.