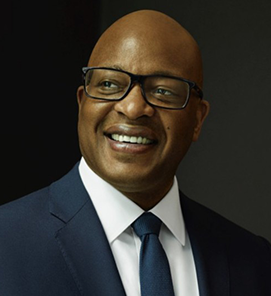 After receiving a Bachelor of Science degree in business administration from the University of California at Berkeley, Cooper received his juris doctorate from Harvard Law School where he served as Supreme Court Editor of the Harvard Law Review.