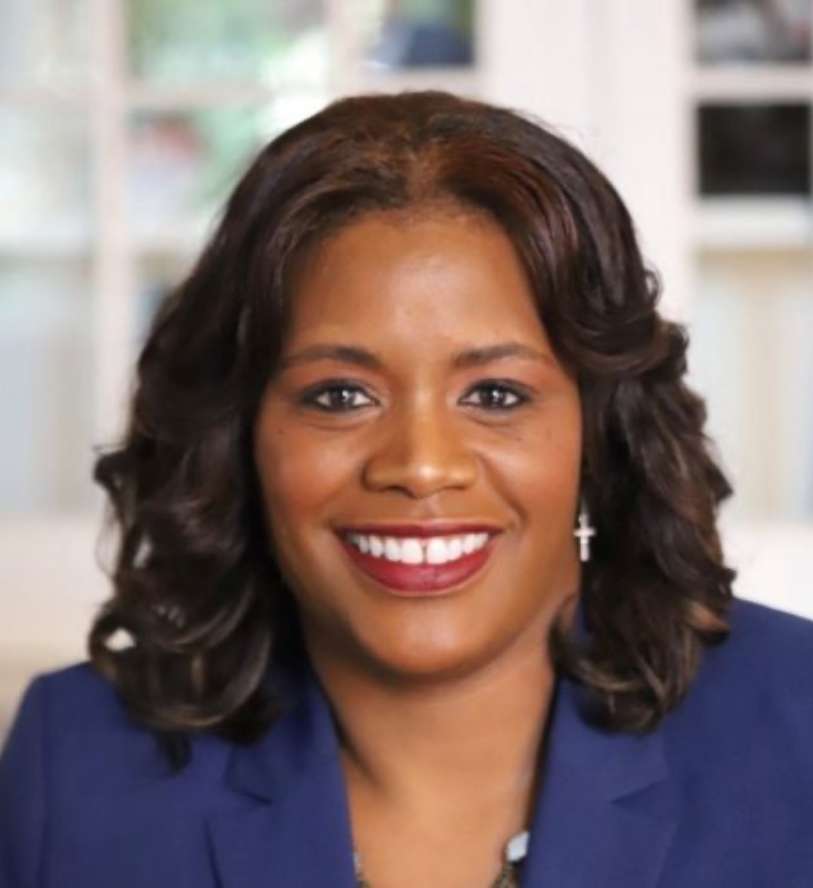 Alita T. Wingfield is a Managing Director of Morgan Stanley and the Head of Compliance

Training. Alita joined the firm in 2004 as a Director in the Legal and Compliance Division (LCD) and later served as the Head of Non-Market Risk at Morgan Stanley Bank, N.A., before returning to LCD to join Compliance. Before joining Morgan Stanley, Alita was a litigation association in the New York City office of Paul Weiss.

Alita is a Co-Chair of the Legal and Compliance Division Diversity and Inclusion Network and a member of the Division’s Diversity and Inclusion Steering Committee. The Network is committed to fostering inclusion and authenticity, building cultural competency and developing a pipeline both internally and externally. In recognition of her past diversity and inclusion efforts, Alita was awarded the 2013 New York City Bar Diversity & Inclusion Champion Award and the 2013 Corporate Counsel Women of Color Individual Star Diversity Award of Excellence.

Alita is currently a Trustee and Chair of the Committee on Trustees at Doane Academy – a pre-K through 12 Episcopal independent school – where two of her children are students.

Outside of work, Alita enjoys mentoring students, traveling, interior design, watching movies and spending time with her family. Alita is married to her college sweetheart Eddie, a Morehouse College graduate and an Interventional Cardiologist. She has four children, Isaiah (23), Imani (21) and Laila