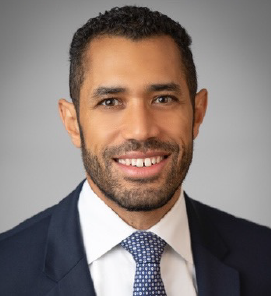 Adam is a partner in Weil’s Appellate Litigation practice group, where he litigates appeals in the state and federal appellate courts, including the U.S. Supreme Court and the New York Court of Appeals. In 2019, Adam was honored by Euromoney as its “Rising Star” for Appellate Litigation. In 2019 he also was named as a “Rising Star” by The Minority Corporate Counsel Association and was honored by the Council of Urban Professionals as a 2019 Law Catalyst. Adam is recognized as a recommended lawyer for Appellate: Court of Appeals by Legal 500.

His recent matters include:

Adam has served as a member of Law360’s Appellate Editorial Advisory Board in each of 2020 and 2021.

Prior to joining Weil, Adam clerked for Judge Marsha S. Berzon of the U.S. Court of Appeals for the Ninth Circuit.