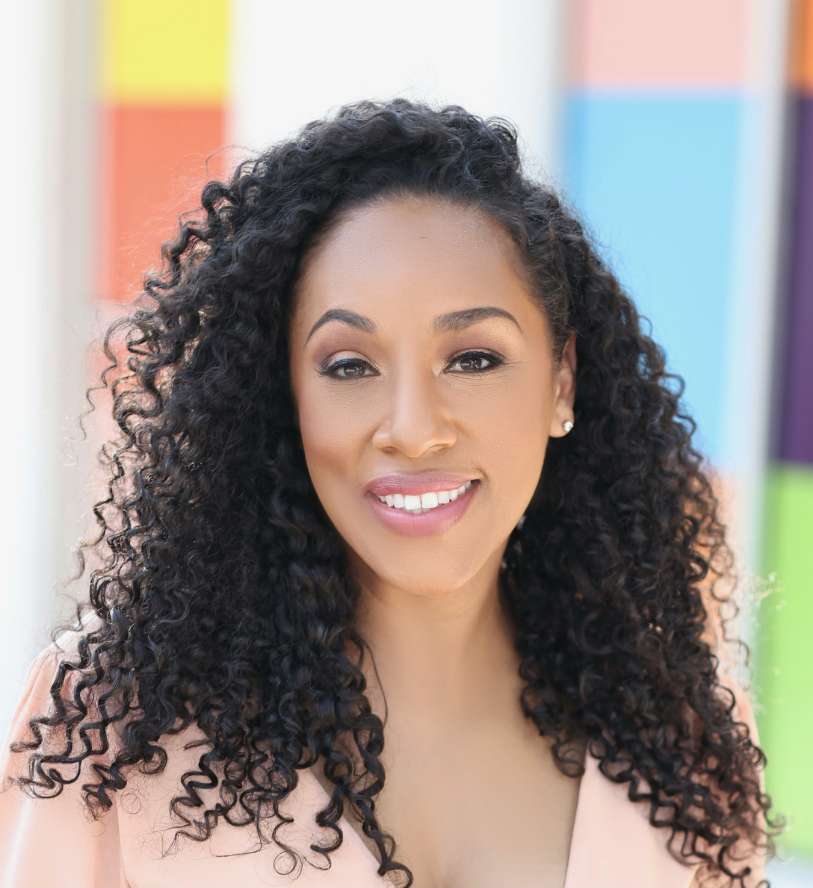 Prior to her private practice, she was an assistant public defender with both, the Miami-Dade County and the Palm Beach County Public Defenders’ Offices where she handled felony cases including pre-trial hearings and motion, case preparation and management from arraignment to sentencing. Ms. Ward litigated over 50 trials as a public defender. In 2011, she was awarded Best Advocate at the Public Defender’s College.

Ms. Ward is licensed to practice law in Florida and is a member of The Florida Bar. She is also admitted in the U.S. District Court for the Southern District of Florida.