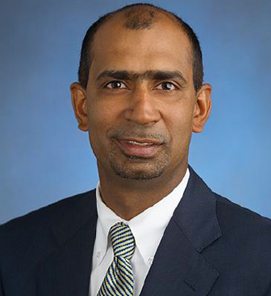 Nyron joined Goldman Sachs in 1994 in International Trade Processing and Latin American Settlements. Nyron later relocated to Zurich, where he held several positions, including head of Operations. He also worked in London as head of European Asset Services and later held the role of global co-head of Securities Operations based out of New York. Prior to assuming his current role, Nyron was global head of Investment Management Operations and a member of the Operations Operating Committee. He was named managing director in 2006 and partner in 2014.

Prior to joining the firm, Nyron worked in Manufacturing Engineering at IBM Corporation.

Nyron serves on the Operations Advisory Committee of the Depository Trust & Clearing Corporation (DTCC) and is a trustee of the NIA Masjid and Community Center in Newark, New Jersey.

Nyron earned a BS in Electrical Engineering and an MBA in Finance.