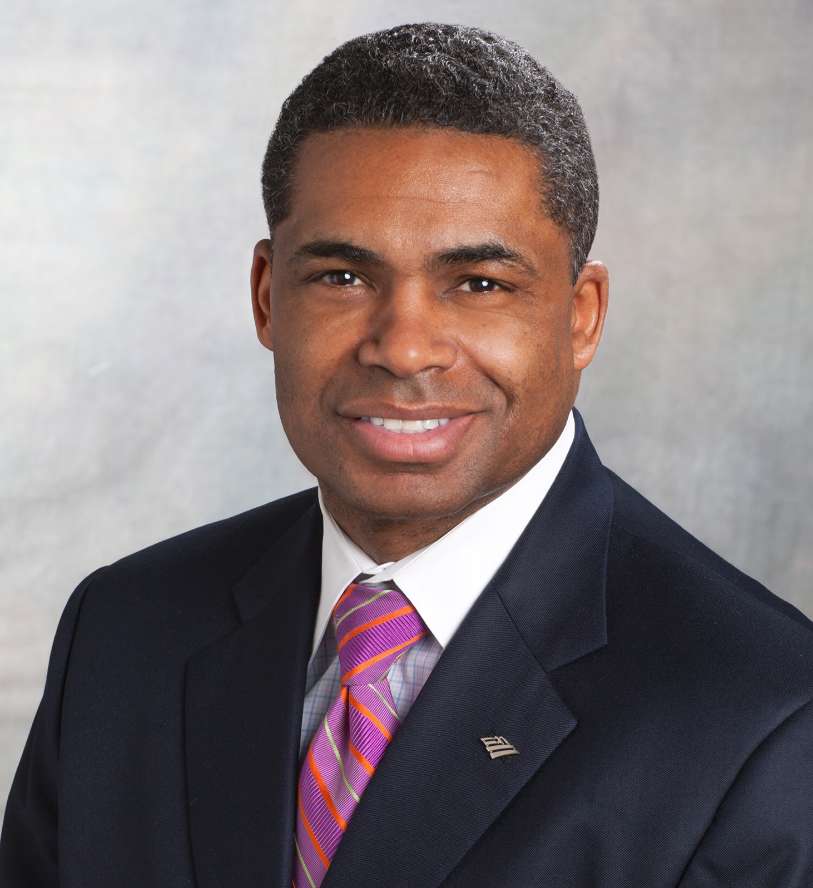 Kieth recently served as the Global Technology & Operations chief operating officer with responsibility for Programs, Business Controls, Oversight and Operations as well as external relationships, for nearly 95,000 employees and contractors in more than 35 countries. Prior to that, Kieth served as head of Specialty Client Services for Consumer & Small Business and President of Bank of America Michigan.

Kieth is a passionate ally and advocate for a diverse and inclusive workplace. Previously, he served as vice chair of the Global Diversity & Inclusion (D&I) Council. In this role, he was instrumental in establishing several employee networks, including the Black Professional Group; the Hispanic/Latino Organization for Leadership and Advancement; the Military Support and Assistance Group; and the Black Executive Advisory Council. In 2019, he received two D&I awards, the Root Award and the Vanguard Award, for his role promoting equality, unity and multiculturalism. He is an active member and advisor in several employee networks.
Active in our community, he has co-chaired the 2020 Charlotte City Bond Campaign. He is chair of the Levine Museum of the New South Board of Directors and the second vice chair of The Charlotte Regional Business Alliance Executive Committee. He also serves as a member of My Brother’s Keeper Board of Directors, Providence Day School Board of Trustees, and Davidson College Board of Visitors. Also, he has served on the boards of United Way, Goodwill Industries of Southern Piedmont, Second Harvest Food Bank of Metrolina and the American Diabetes Association, which previously named him Father of the Year. Kieth is a Michigan Chronicle Men of Excellence honoree and received the Excellence in Economic Development award from the 100 Black Men of Detroit.