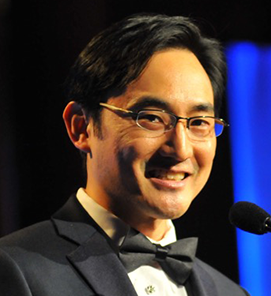 James R. Cho ’99 has been appointed a U.S. magistrate judge in the Eastern District of New York.

Cho previously served for more than 12 years as an assistant U.S. Attorney with the U.S. Attorney’s Office for the Eastern District of New York, where he litigated a wide range of affirmative and defensive cases on behalf of the government. He most recently served as chief of bankruptcy and immigration litigation in the office’s Civil Division. He also worked as an adjunct professor at New York University School of Law and Brooklyn Law School, where he taught courses in government civil litigation.

Before joining the U.S. Attorney’s Office, Cho practiced labor and employment law at Seyfarth Shaw in its Chicago and New York offices.