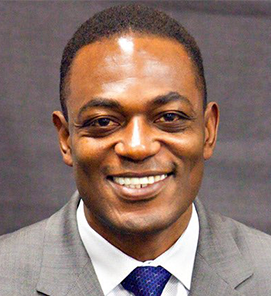 He was appointed by President Obama and then re-appointed by President Trump to the President’s Trade Advisory Council and was recently appointed to the Department of Transportation Advisory Committee on Automation. Dean received a joint degree from New York University School of Law and the Woodrow Wilson School of Public Administration and International Affairs at Princeton University.

He was a Ford-Rockefeller as well as a Root-Tilden-Snow scholar.